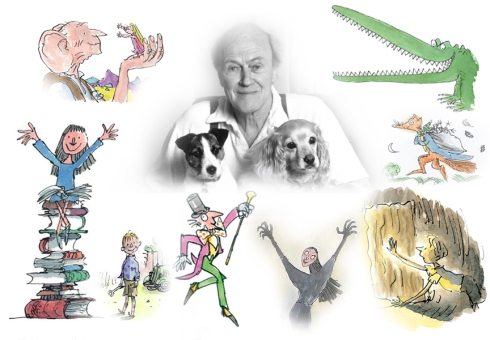 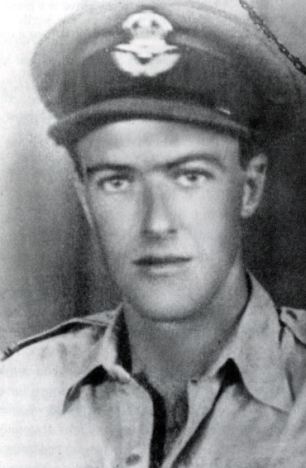 Freelance writer, graphic designer, musician, foodie and Jane Austen enthusiast in Northern Baltimore County, Maryland. As a writer I enjoy both fiction and non fiction (food, travel and local interest stories.) As an advocate for the ARTS, one of my biggest passions is helping young people find a voice in all the performing arts. To that end it has been my honor to give one-on-one lessons to elementary, middle and high school students in graphic design and music. And as JANE-O I currently serve as the regional coordinator for JASNA Maryland and am working on a Regency/Federal cooking project. END_OF_DOCUMENT_TOKEN_TO_BE_REPLACED
This entry was posted on Thursday, September 13th, 2012 at 8:02 pm and tagged with Norway, Roald Dahl and posted in England, Fiction, Film, Norway, postaday, Roald Dahl, Thought of the Day, Today's Birthday, Writing. You can follow any responses to this entry through the RSS 2.0 feed.
« Thought of the Day 9.12.12 H.L.Mencken
Mike & Rita make a Glorious Pecan Pie »