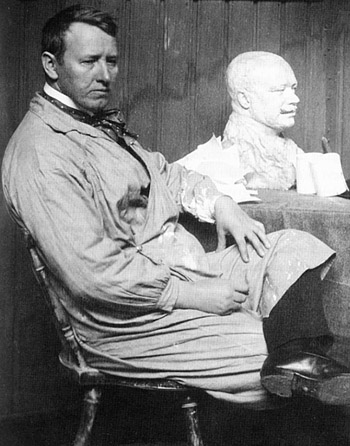 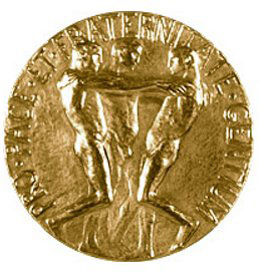 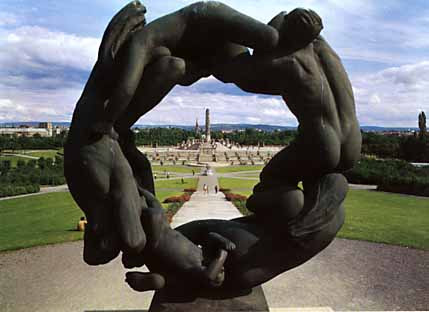 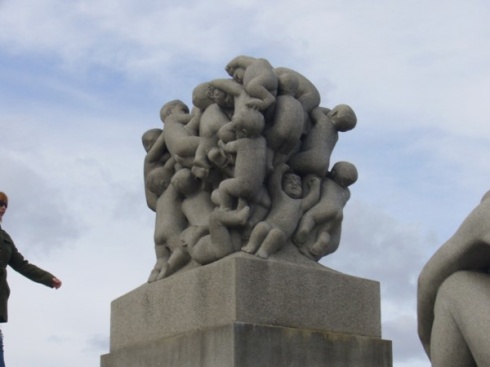 “I never feel age…If you have creative work, you don’t have age or time.” 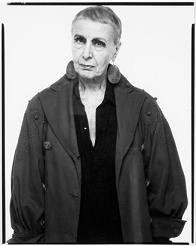 Leah Berliaswsky was born on this day in Perislav, Russia in 1899. This is the 113th anniversary of her birth.

Her family lived in Czarist Russia until 1905 when they emigrated to Rockland, Maine in the United States. Her father worked as a woodcutter, owned a junkyard, a lumberyard and became a realtor.

When Leah saw a bust of Joan of Arc at the local library she knew she wanted to become an artist. She started to take art lessons, and experimented in drawing & watercolors.

Nevelson in a 1913 class picture. (She is fourth from the left) [Image is courtesy Wikimedia Commons.]

Upon graduating high school she began to work as a stenographer in New York. She met Charles Nevelson of the Nevelson Brothers shipping company. The two married in 1920. She began to study art in earnest adding singing, acting and dancing to the mix. In 1922 she gave birth to Myron (Mike) Nevelson. Two years later the family moved to Mount Vernon, NY. Louise felt stifled by the small town environment and role she was expected to play as dutiful wife. She longed for the artistic life she knew in New York City. 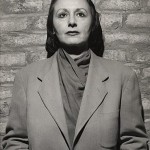 In 1931 she left both her husband and her son and took a trip to Europe. She studied with cubist Hans Hofmann in Munich, but as the NAZIs began their stranglehold on the city she left for Italy and France.  In 1932 she came back to the United States, where she continued to work with Hofmann (he was now teaching at the Art Students League) and she officially separated from her husband. In 1933 she worked with Diego Rivera on his Man at the Crossroads mural at Rockefeller Plaza. Shortly after that she took a sculpture class at the Education Alliance, and decided to focus on sculpture as her medium of choice.

At first she produced…

primarily cubist figure studies made from bronze, plaster and clay… It wasn’t until 1943 that the art-world got their first glimpse of what would become Nevelson’s signature style of assembling wood.  [Abstract Artist.org]

In the 1940s she began to make pieces from reclaimed materials and scraps of wood.

Nevelson… crafted surreal, totemic monuments that served loosely as maps to the artist’s mind. … Nevelson also cultivated her extravagant personal style, which included long dresses and false eyelashes, to dovetail with her desire to express emotion through art. [The Art Story.org]

One of her most famous sculptures is Dawn’s Wedding Feast, a room size installation created in 1959 made of wood and white paint. The installation has four chapels, a bride, groom, wedding cake, various other pieces and hanging columns that represent the wedding guests. It was too big and too expensive for one buyer to purchase so Nevelson broke the installation into sixteen stand alone pieces.

In her “Late Period” she abandoned “typical carpentry” and “Her process became purely additive, wherein she stacked and balanced objects before nailing together and painting them…” [The Art Story.org]  She selected small scaled pieces that worked together to form a larger installation.

Nevelson and her granddaughter Neith in 1967. Photo by Ugo Mullas. [Image Courtesy Amazon.com]

Nevelson toward the end of her life. [Abstract Artist.org]

By the time she died in on April 17,1988, Louise Nevelson was considered by many to be one of the most important American sculptors of the twentieth century and one of the world’s best-known woman artists.  [Abstract Artist.org]