Much like MARCH (the month) our little experiment in the madness of brackets has come to an end. The reader’s have voted and we have the winners!

As  you can see the Colonel and Lizzie came in first in their respective categories.  Hat’s off to Miss Elizabeth, who garnered all the votes from the ladies final bracket. Brandon had some competition from Knightley, but he was the winner by a large, manly margin. 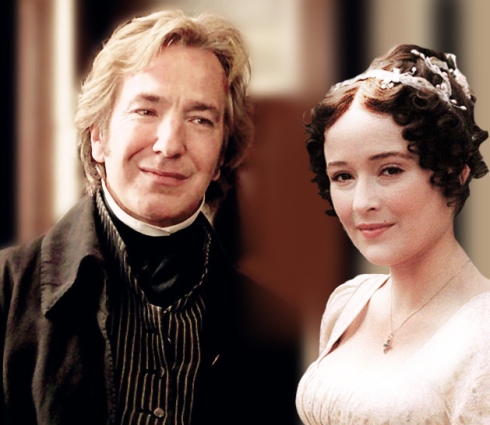 This March Madness, Jane Austen Style Bracket has always been a purely academic exercise. Austen never intended for characters from different books to get together.  But I couldn’t sleep last night, and as the hours began to trickle away and dawn refused to come I started to think about this impossible (dark) mash-up.

Marianne never recovers from her fever? Despite Elinor and Col. Brandon’s best attentions she dies at Cleveland? 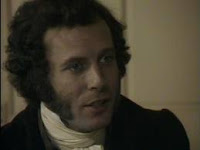 They marry and the Colonel generously sets up Mrs. Dashwood and Margaret in a house closer to town and the newlyweds so the remaining family members can live in closer proximity. This leaves Barton cottage empty.

Which is good… because what if… 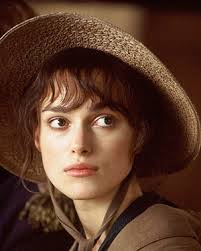 Lydia runs off with Wickham a week earlier than she did in the novel. Jane’s panicked letter to Elizabeth arrives at the Inn at Lampton BEFORE Lizzie and the Gardiners  have a chance to tour Pemberly.

She doesn’t see Darcy’s beautiful house, or, more importantly his altered behavior (or — as in the BBC version — his wet shirt.)  Darcy and Elizabeth’s friendship and romance doesn’t have a chance to kindle. And she and the Gardiners leave immediately for Longbourn. (Darcy doesn’t learn of the ‘elopement’ for weeks when the details have become grist for the rumor mill. By then it is too late for him to find the lovers.)

Mr. Bennet goes looking for Lydia and Wickham, which results in one of these possibilities…

This leaves Mrs. Bennet and the remaining girls in a very undesirable position.

Of course the Gardiners take them in, but that proves a VERY temporary fix. (Can you imagine putting up with Mrs. Bennet’s flutterings?)   Mr. Gardiner uses his business connections to put out feelers for a reasonably priced home in the county, far enough away from town that their reputation might be over looked.

He finds a 3 bedroom cottage near Barton Village. It is a little less roomy than Longbourn, but the cottage would have much comfort and much elegance about it. The Bennets move in in the Spring.

Lizzie, who is fond of long walks, finds herself trespassing on the grounds of Delaford…

This blog post has been interrupted by the hostile take over by Pemberly Digital.

Because, really… everybody KNOWS Mr. Darcy should have won. 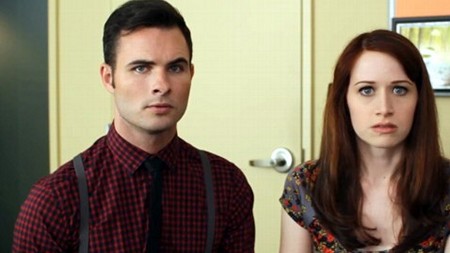 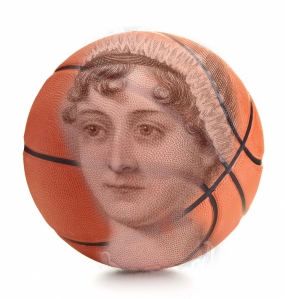 So here we are… at the incredibly exciting March Madness, Jane Austen style FINALS! Thanks to some heavy voting last round league favorites Lizzie, Emma and Anne pulled through to advance to the next game. Congratulations, ladies.

This round will be different from the previous rounds in that you must pick your favorite character from three very qualified candidates for both sides!

Once those votes are tabulated (at around 6:00 on Wednesday night EST) we’ll know who our dream team is, and the bracket will be complete. (And you will no longer have to put up with my amazing photoshopping skills.)

Who will win among the ladies? Will it be…

How about the men? Are you going to vote for… 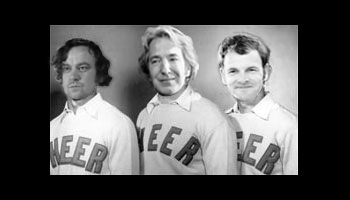 I’m really NOT trying to load the odds in favor of the good Col. I tried to pay homage to alternate casts here. (Although there is only ONE Brandon.)   YOU are invited to try and  find a good pic of Benwick!

Will we have an Emma sweep? Stay tuned… and don’t forget to vote! 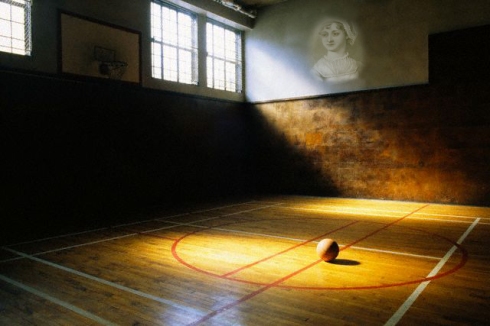 The action was fast and furious on the court this week as the LADIES Darling Dozen bracket narrowed down to the favorite character for each Austen novel. As with the gentlemen, there were no real surprises in this bunch.  Here’s how we currently stand…

You have until Thursday at 6:00 pm EST to get in your votes. 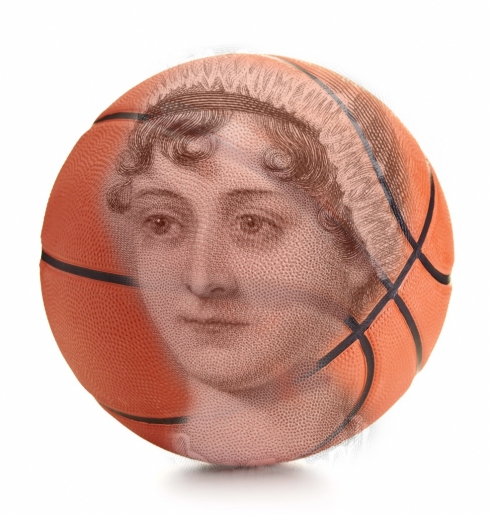