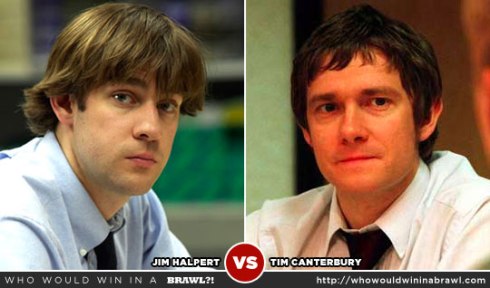 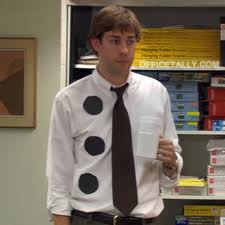 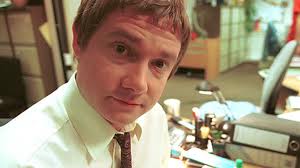 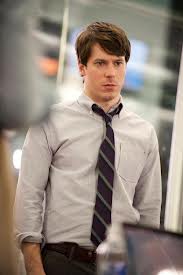 Freelance writer, graphic designer, musician, foodie and Jane Austen enthusiast in Northern Baltimore County, Maryland. As a writer I enjoy both fiction and non fiction (food, travel and local interest stories.) As an advocate for the ARTS, one of my biggest passions is helping young people find a voice in all the performing arts. To that end it has been my honor to give one-on-one lessons to elementary, middle and high school students in graphic design and music. And as JANE-O I currently serve as the regional coordinator for JASNA Maryland and am working on a Regency/Federal cooking project. END_OF_DOCUMENT_TOKEN_TO_BE_REPLACED
This entry was posted on Saturday, February 2nd, 2013 at 7:03 pm and tagged with Jim Halpert, John Krasinski, Martin Freeman, Office, Ricky Gervais, Tim Canterbury and posted in Comedy, Jim Halpert / Tim Cantebury, Secondary Character, television, Thought of the Day. You can follow any responses to this entry through the RSS 2.0 feed.
« Franz Schubert 1.31.13 Thought of the Day
Elizabeth Blackwell 2.3.13 Thought of the Day »